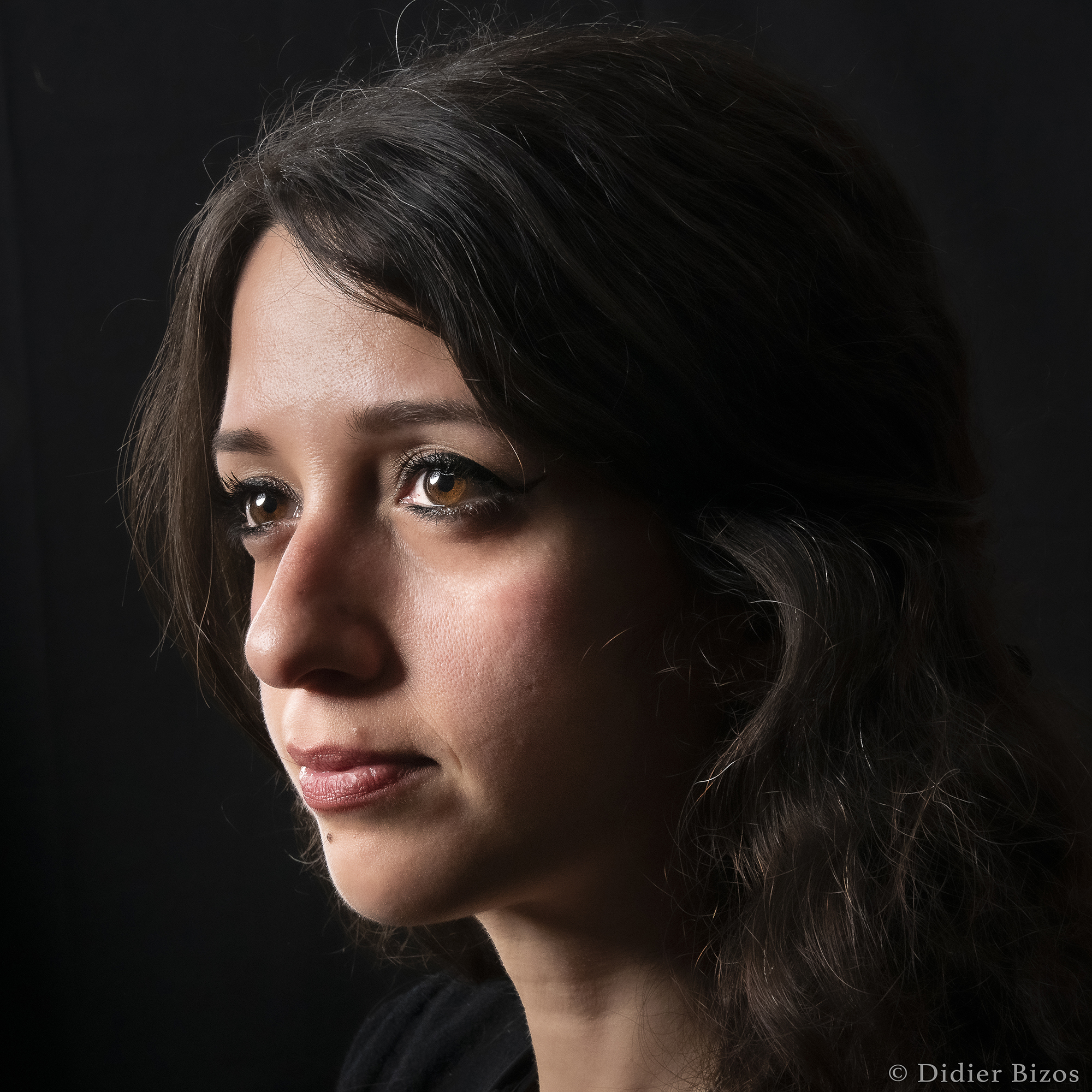 Maryam Ashrafi is a Paris-based Iranian photographer. Born in Tehran in 1982 during Iran and Iraq war, Maryam is impassioned for sociology which led her to focus her interest in social and socio-political issues in countries around the world.

Graduated with a BA in social documentary photography from the University of Wales Newport in England, she began to explore these issues, focusing in particular on the situation of Kurds. For several years, she has been working on different subjects: refugees in Paris, mobilization of the Kurdish and Iranian diasporas and the Indignants Movement in Paris. Above all, as a freelance independent photographer, she has covered the aftermath of wars from Kobane in Northern Syria to Sinjar in Iraqi Kurdistan, until 2018. Her work on Kurdish resistance movements has been the subject of several exhibitions and publications, including the Guardian.

Her first book;  “ Rising among ruins, Dancing amid bullets”, which has won the PrixHip in Reportage & history category, was published by Hemeria, a French publisher in October 2021, documenting the consequences of war and the lives of civilians returning to their homes in Northern Syria and the autonomous Kurdistan region of Northern Iraq.

“ Rising Among Ruins, Dancing Amid Bullets is a photographic project I have been working on since 2012 in Iraqi and Syrian Kurdistan, to bear witness to the consequences of war, namely to the lives of civilians returning to their homes after their cities are liberated, as well as to the daily life of the fighters behind the front lines while emphasising the role of women in their ranks. ” — Maryam Ashrafi

Her long-term work on Kurdish issues has also driven her to work as a camerawoman in documentaries such as “I Am The Revolution” and her first documentary film; “Eternal Sentinel”  will be released in early 2022.

You can toggle right click protection within Theme Options and customize this message as well.

You can also add shortcodes here.